Jaya TV launched in 1999, is today one of the most popular satellite TV Channel in the Tamil language. With a large number of viewers tuning into its various programmes, it is widely reputed to have the largest variety when it comes to programming. On the 6th of December 2008, Jaya Network launched Jaya Plus – a 24 x 7 News and Current affairs channel, Jaya Max – a musical channel and J-Movies a movie channel. These channels are available on most of the global cable networks. 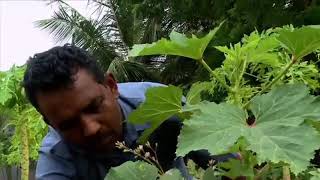