The Indian player who became the villan of South Africa: record in the T20

Bhuvneshwar Kumar, who has been the top scorer for India in the third T20 match against South Africa, has set the record for most wickets.

The Indian team, who toured South Africa, played a one-day series in the T20 and Tests.

The Test series was played by South Africa,  and won the one day and the T20 series by Indian team.

India’s pace spearhead Bhuvneshwar Kumar made a record in the T20 series between the two sides.

Bhuvaneshwar Kumar who picked up 5 wickets in the first T20 match. In the 3rd T20 match, he scored just 24 runs in just 4 overs and took 2 wickets.

Bhuvneshwar Kumar has created the record of the Indian batsman who has dropped most wickets (7) in the three-match T20 cricket match.

Besides, Bhuvanesh has also created the feat of giving away just 6.0  runs in the series. 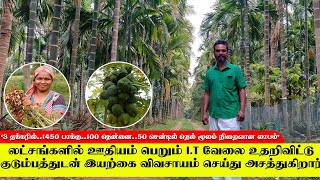